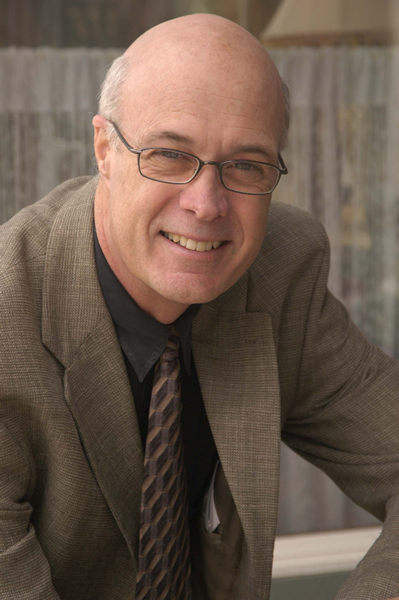 Dr. Alan Bates is an Oregon State Senator from Jackson County (District 3) serving Medford, Talent, Phoenix, Jacksonville, Applegate, Ruch and Ashland. He was first elected to the Senate in 2004 and had previously served in the State House of Representatives from 2001 to 2004.

When he is not in the Capitol, Dr. Bates works as a family practitioner at his medical clinic in Medford, where he has enjoyed caring for the community for the past 30 years. He spends as much of his downtime as possible fly fishing on the Rogue River with his wife, Laurie.

No comments to show.